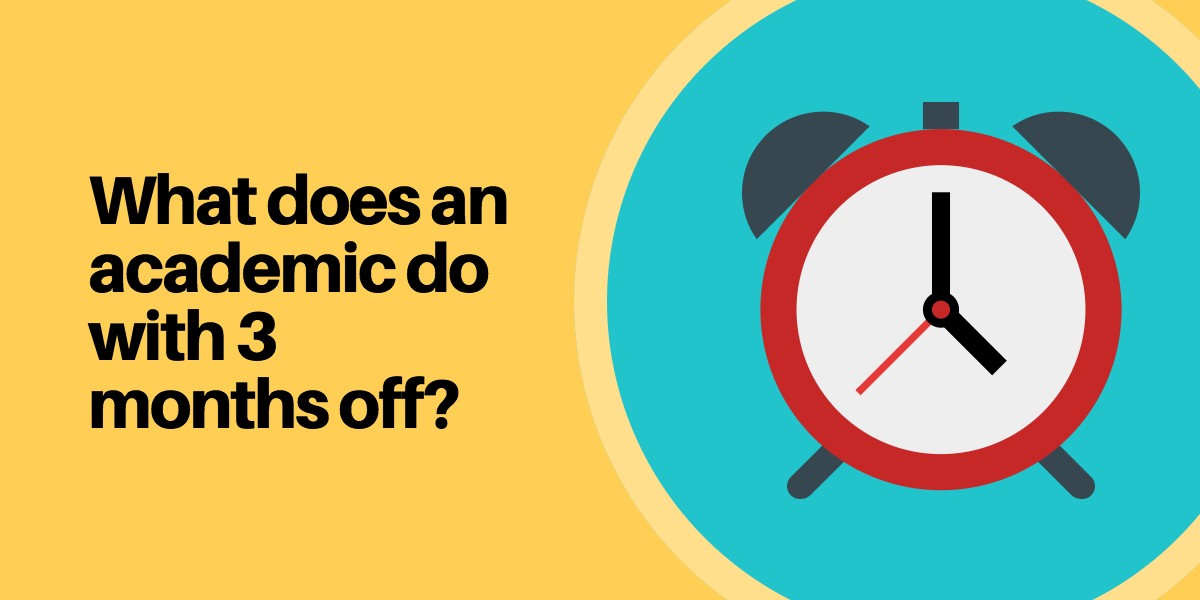 A nice perk of starting my full-time position in January is that I have 3 uniterrupted months “off.”

I say “off” instead of off because I am not truly without academic responsibility. For example, I participated in a CCC workshop on finding “grand challenges” in Sociotechnical Cybersecurity and am shepherding the writing of one of the four grand challenges that emerged out of that workshop. I am attending and presenting a poster at the CCC’s Research Symposium in October. I submitted my first NSF grant and am in the process of writing a second. I accepted an invitation to give a seminar talk at Stanford’s Seminar on People, Technology and Design in November. I submitted a talk proposal to Enigma 2018, which has since been accepted, that requires me to give three practice talks between now and January. I wrote and submitted a CHI paper. I am an Associate Editor for the IMWUT journal and an Associate Chair for the Privacy, Security and Visualization subcommittee for CHI’18. So, in fact, a lot of my time is spoken for — I’m just not getting paid for it. [1]

But, at any rate, I don’t have a class to teach, a lab to manage, funds to raise, students to supervise, committee meetings to attend (aside from the CHI PC meeting), advisors gauging my progress, or a commute. Instead, I have a lot of unstructured time at home in which I’m trying to appreciate the relative calm of having finished my Ph.D. and securing a job.

So, naturally, I’m going to prevent myself from enjoying that relative calm and keep myself busy with an overwhelming number of “non-academic” pursuits that will eliminate any sense of calm.

What follows is a list of things I’m going to try and at least make progress towards with this time off, clustered into three higher-level categories: deliberate practice, or pursuits that will help me develop, hone or refine skills; artifacts, or pursuits that will (hopefully) result in my creation of something specific that I already have in mind; and, life / wellness, or pursuits that are meant to improve my habits and behaviors more generally. I probably won’t fully accomplish everything, but hopefully it will provide me with enough structure so that I feel like I can progress [2].

Fabrication / Physical Prototyping: I enjoy making physical things, especially when those things are embedded with computation. But, I haven’t really had the time to acquaint myself with the latest wave of fabrication technologies and techniques. As faculty, a goal of mine will be to create tangible demos and prototypes, so I plan on using some of my free time to re-acquaint myself with physical prototyping.

A concrete goal is to make my own skateboard. If I want to get fancy, I’ll try and incorporate something computational.

Deep Learning: I was first exposed to “deep learning” as a data science intern at Facebook around 2011. Since then, it’s really caught fire. I have steadily been reading up on advancements in deep learning. But, I’ve always wanted to take a “deep” dive (pun intended) to truly understand its inner workings, how best to use it and if it has any interesting applications to my research.

Language learning: I speak a second language. If you don’t know me too well, you’d probably guess that second language was Hindi or another language used in the Indian subcontinent. After all, I was born in India and spent the first nine and a half years of my life there. Alas, the second language I speak is not Hindi or any other “Indian” language. That’s often embarrassing. So, I want to learn Hindi.

I’m not starting from scratch. I understand a bit — probably at about an elementary school level. Maybe worse. I don’t speak at all, though. I think I’m physically capable of producing some of the more exotic phonemes better than someone with no prior exposure, but I haven’t utilized this ability much in the past few decades. I also can’t read or write.

I’m not sure what is the right “concrete goal” for learning Hindi in the time that I have. A lot of that is dependent on how I learn (e.g., what I should be able to do if I listen to a bunch of Pimsleur tapes will be very different than if I work through a textbook). For now, I’ll say that I want to at least be able to read and write the Devanagari alphabet and speak at a very basic conversational level. The latter goal may be a tall order.

CtF / Wargame Training: My h4x0r skills have been waning since I got into grad school, and that’s something I regret. I’m going to re-acquaint myself to pen testing, reverse engineering, binary exploits, network security and other key applied computer security concepts through practice CtFs and wargames. This will also help me keep up-to-date with the tricks of the trade in the infosec practitioner community, which I expect should help my research.

Success spirals app: Success spirals are a habit formation technique I’ve used and written about, first introduced to me by Nick Winter’s book, The Motivation Hacker. They’re powerful, but can take a lot of set-up to work optimally. It’s long been a goal of mine to create a simple app that removes a lot of the hassle of using success spirals.

A concrete minimum-viable product would be an app that helps an individual create and maintain success spirals for any habit they are trying to form. If I want to get fancy, I’ll implement some social features.

Blogging: I started MakeWriteLearn in 2015 as a way to regularly share my ideas and thinking. A secondary goal was to establish a daily writing habit that could help me overcome my frequent bouts with “writer’s block”. Since then, a few of the articles on MakeWriteLearn have been widely read and I now have a small reader base. Once I started job hunting, however, my blogging habit broke down. I want to start it back up again. Generally, I want to grow MakeWriteLearn again as a platform to help me reach both academic and non-academic audiences.

A concrete blogging goal is to write at least one article a week and to re-establish the habit. If I want to get fancy, I’ll try to start producing vlogs on YouTube as well.

(Re)forming good habits: Eating well, consistently exercising, meditating, establishing a consistent sleep-wake cycle — these are a few habits and routines I want to establish now that I’m free of the day-to-day hustle of the Ph.D. I’m still young, but I’m no longer young enough to completely ignore my general health and wellness.

I have several “goals” for each of the habits I want to establish that I’m not going to specify. The broader goal here is to set and stick to an explicit trigger-action-reward cycle for the habits I want to establish. For those unfamiliar, I found it helpful to read The Power of Habit. The idea is simple: I should set explicit triggers and rewards for routines I want to make habitual. For example, after I finish work (trigger), I will cook (routine) and then reward myself by watching an episode of a show I like (reward).

Look, I’m not going to have time to do all of the things I’ve listed above while also abiding by my ongoing academic responsibilities in the 3 months that I have. But, just in case, here are some bonus things:

Teaching prep: I’m teaching a course this coming spring semester. The subject matter is one with which I am well acquainted, but that doesn’t change the fact that: (1) this will be the first course I’m teaching as the lead instructor; and, (2) I’ve never actually taught the course before. I’ve got some prepping to do. Ideally, I don’t want this to bleed too much into my pre-employment “time off”, though. I do plan to read practical advice for Computer Science educators. A couple of places I’m going to be looking is Andy Ko’s Bits and Behavior and Mark Guzdial’s Computing Education Blog. Please suggest any other resources you think should be helpful.

House hunting: Since I have a new job in a different city, I also have to move. Turns out, moving to a new city is time-consuming. I have the benefit of moving to city with which I’m already familiar, in which I have family, but it’s still a process that requires non-trivial time and effort.

Notice that travel is not on the list. I anticipate that’s going to be the thing most people suggest is missing. No, it’s not an oversight. I do actually enjoy traveling. In fact, one of my original ideas on how to spend these 3 months was to rent an AirBnB somewhere interesting and work on a novel. But, for various personal reasons, that is not what I am doing. Anyway, one nice part of being a professor is that I will get to travel quite frequently as a part of the job, so I don’t feel too regretful.

[1] Honestly, just looking at that list is making me anxious.

[2] Honestly, just looking at *that* list is making me anxious.